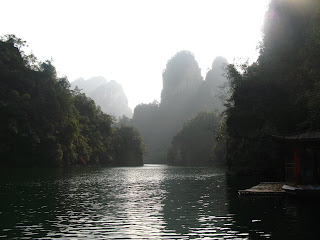 Baofeng Lake with limestone hills at the backdrop (left).

Lesser known than Guilin karsts in Guangxi, China's geological wonder of Zhangjiajie is equally beautiful and amazing. This karstic area located at the northwest corner of Hunan Province has breathtaking views of natural sandstone pillars and t 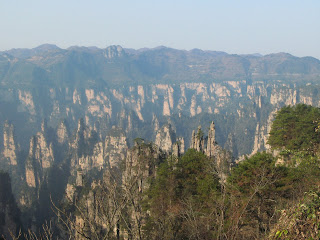 The presence of limestone means there are plenty of molluscs here. However, after some attempts to find them, I can only identify two species. 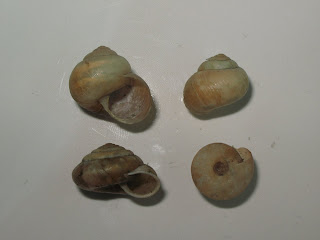 Perhaps what's the most surprising is that there are fossils on the limestone tiles used to build the pavement across all tourist attractions in the area! 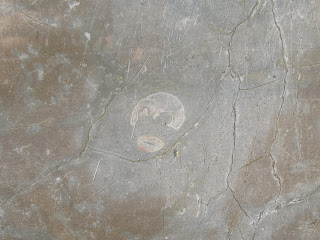 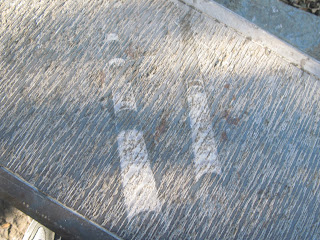 Intact belemnites! These are very common here. I found dozens of them along the pathways. 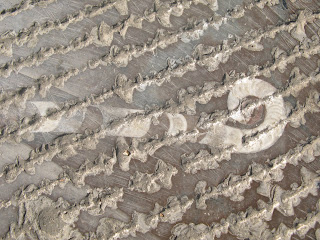 A polished trilocinoceras without any broken parts! Another common find here.

Fossils are very common here indeed. Most tourists also do not notice these treasures under their feet.

Zhangjiajie truly is an undiscovered molluscan treasure chest. It's worth exploring around. It is only more appropriate that it is a 5 star World Heritage Area and UNESCO Geopark.