Living Fossils Down Under

A trip down South-Western Australia's coast reveals some amazing flora, fauna that belonged to a bygone era. 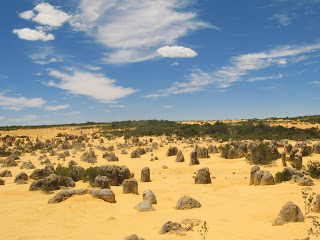 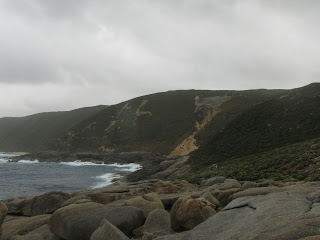 This corner of Australia has a hugely varied landscape ranging from the cool and wet Albany coast in the South (left) to the dry, sun-baked bushlands of Nambung in the North (far left).


Separated from the rest of the world some 60 million years ago, the Australian native wildlife have links to fossils dating back to ancient times.
Look around for these interesting flora: 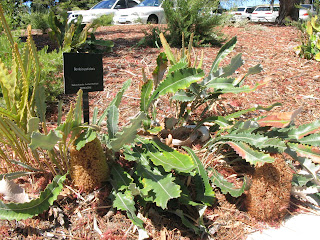 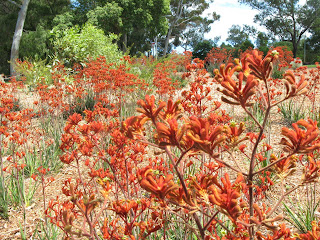 Red kangaroo paws Anigozanthos rufus is one of the many varieties of kangaroo paw plants found only in Western Australia. 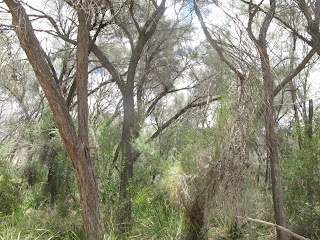 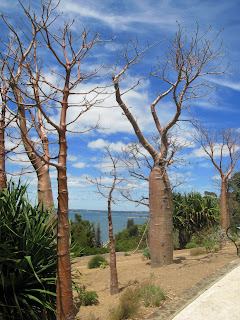 Boab trees Adansonia gregori is a kind of tree from the dry Kimberly region of North-Western Australia. Another similar species can be found in the same habitat in Madagascar, evidence of an ancient link between both lands across the Indian Ocean. 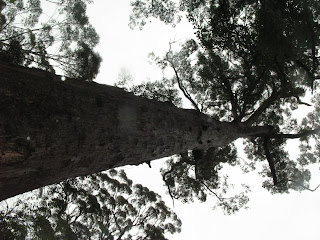 Another iconic tree, the Red Tingle Eucalyptus jacksoni from Walpole is the second tallest tree in the world after the Californian Redwoods.


The fauna here is equally special: 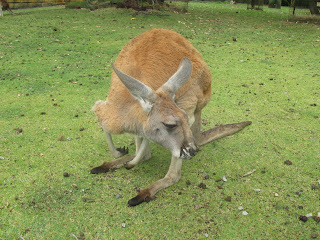 Red Kangaroo Macropus rufus is a well-recognised mascot of Australia. 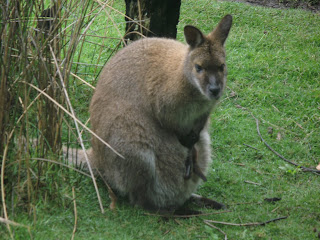 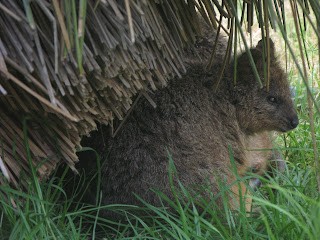 Great echidna photo, looks like you're enjoying your stay abroad with all that exclusive company :)

Thanks for the comments, DPC! Indeed, I'm happy to be with wildlife!