Australia contains loads of impressive fossils from ancient dinosaurs to Ice-Age marsupials. My trip to South-western Australia revealed some interesting finds.
Check these out: 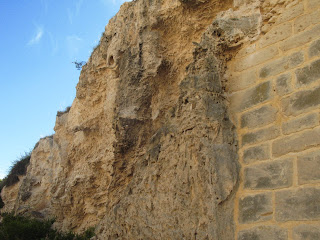 1. The omnipresent limestone ridges and hills from Nambung to Perth and from Cape Naturaliste to Cape Augusta as well as in walpole and Albany are remains of marine sediments eroded over millions of years. 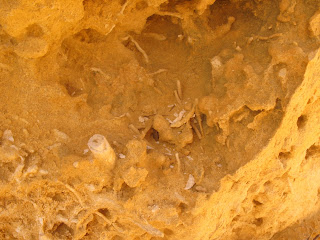 2.Ancient tree roots from the pinnacles, nambung national Park. These are remains of bushland flora that once grew over the limestone slabs before the rocks erode into present day monoliths. 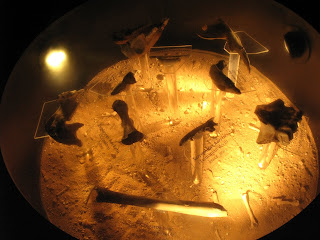 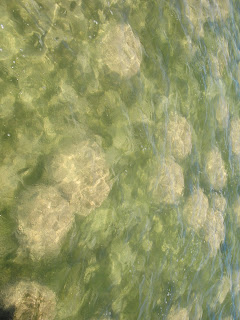 4.Known only from a handful of locations in the world, Thrombolite reefs (similar to Stromatolites) can be found on the Eastern Shore of Lake Cliffton south-west of Mandurah. These structures are covered with a slimy layer of microorganisms which deposit calcium carbonate particles and form the rounded structures. Soon, they will joint together to form a flat limestone platform. Thrombolites is one of the earliest organisms to appear on the surface of Earth. Some even said it contributes oxygen gas to the atmosphere and pave way from other organisms to develop. 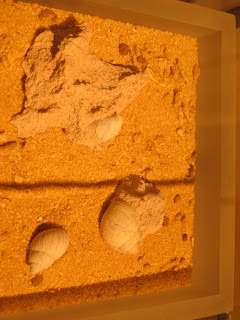 5.Fossils of Bothriembryon sp. snails from rocks of the pinnacles in Nambung Dessert.
Posted by JK at 1:04 AM